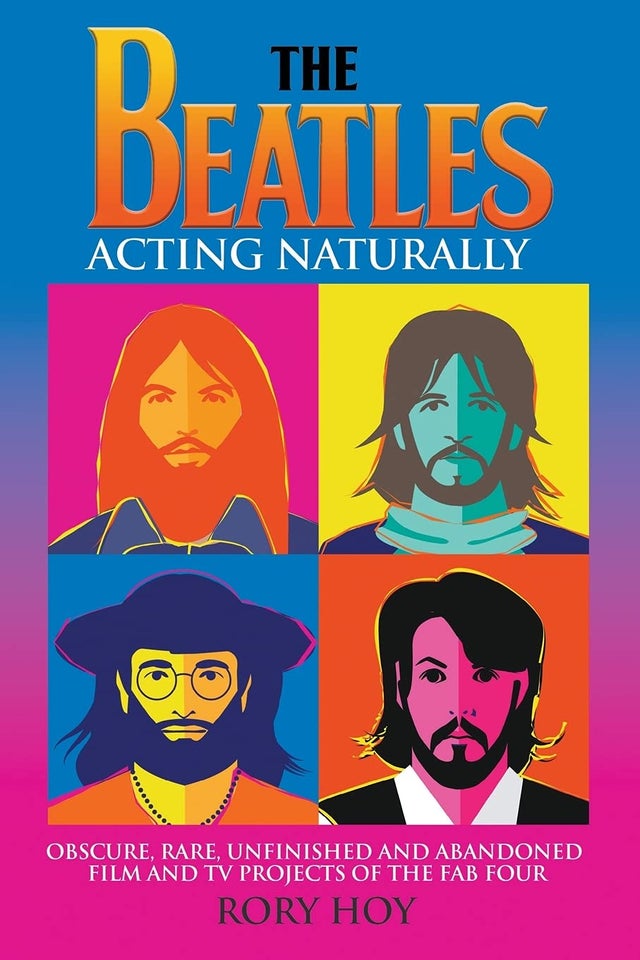 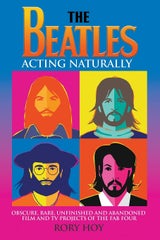 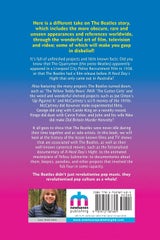 Beatles Liverpool and More are happy to introduce the author Rory Hoy, with his excellent new book, The Beatles: Acting Naturally.

Here is a different take of The Beatles story, which includes the more obscure, rare and unseen appearances and references worldwide, through the wonderful art of film, television and video.

Some of which will make you gasp in disbelief!

It's full of unfinished projects and little known facts: did you know that The Quarrymen (the proto-Beatles) apparently appeared in a Liverpool City Police Recruitment Film in 1958, or that The Beatles had a film release before A Hard Day's Night that only came out in Australia?

Also featuring the many projects The Beatles turned down, such as 'The Yellow Teddy Bears' AKA 'The Gutter Girls' and the weird and wonderful shelved projects such as Joe Orton's 'Up Against It' and McCartney's sci-fi movies of the 1970s.

McCartney did however make experimental films, George did sing with Carole King on a novelty record, Ringo did duet with Carrie Fisher, and John and his wife Yoko did make Did Britain Murder Hanratty?

It all goes to show that The Beatles were never idle during their time together and as solo artists. In this book, we will look at the history of the lesser-known films and TV shows that are associated with The Beatles, as well as their well-known canonical movies, such as the fictionalised documentary of A Hard Days Night, to the animated masterpiece of Yellow Submarine; to documentaries about them, biopics, parodies, and other projects that involved the Fab Four in some capacity. The Beatles didn't just revolutionise pop music, they revolutionised pop culture as a whole!