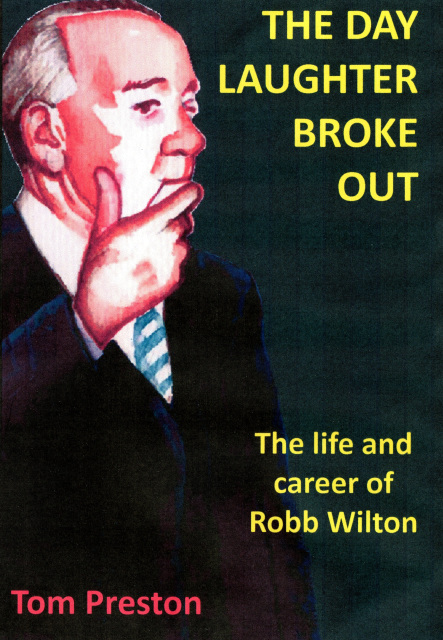 The Day Laughter Broke Out: The Life and Career of Robb Wilton by Tom Preston.

Robb Wilton was one of Britain's top comedians before, during and after the Second World War. He was renowned for his skit The Day War Broke Out, which was an inspiration for the BBC television series Dad's Army.

Wilton's career began in the reign of Queen Victoria and lasted for sixty years during which he was hugely popular on the stage, radio, films and television, in the U.K. he also achieved success in Australia and the U.S.A.

Despite being a great comedian whose routines remain funny today, he has been overlooked in the decades since his death. This new book is the first-ever account of Robb Wilton's life and career in which he enjoyed both tremendous success and suffered profound personal tragedy.

The author Dr Tom Preston is a social historian with a particular interest in the history of Music Hall and entertainment.