The Beatles - Living In the Eye of the Hurricane - Limited Edition Book
Only 500 copies exclusive to this website  Sorry Sold Out. 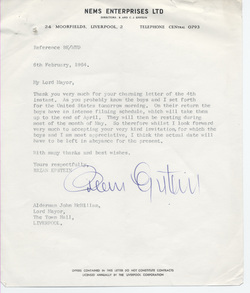 Release Date Friday 4th March 2011
A new book by authors John Gannon and Kevin Roach, "The Beatles Living In The Eye Of The Hurricane", was inspired by this letter from Brian Epstein to the Lord Mayor of Liverpool; the signed letter is one of many new items listed in the book.
This well researched book will take the reader behind the scenes into the world of the Beatles: it tells the story of John, Paul, George and Ringo from the other side of the stage and opens a whole new chapter in the history of The Beatles.

The book starts with the invitation from the Lord Mayor of Liverpool to acknowledge the Beatles, and have them visit Liverpool Town Hall. Brian's reply explains that the boys, are off to America the following day, with a hefty filming schedule upon their return.

This one sentence in Brian's reply is understated as history shows. The boys were off to America, but thats not the whole story. The Beatles arrived in America to a hero's welcome, not seen before on American soil by any british group. When they appeared on the Ed Sullivan Show on the 9th Feb 1964, it was watched by an estimated 73 million people - a staggering feat that has never been repeated.
This new book tell's the story of Brian's ambition to get The Beatles to America, even with the words of John Lennon and Paul McCartney ringing in his ears of the quote when they said, "they wounldn't go to America unless they had a number one record". Brian had tried to get the elusive number one record for his boys but had previouly failed with VJ records and Swan, which is well reported in the book.


Larry Kane
The Beatles are Here 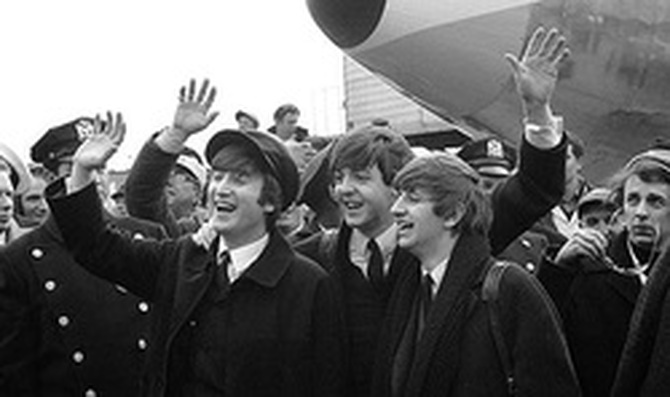 The Beatles arrived in America on 7th Feb 1964 - from that day on, the world of Rock N Roll changed forever. The Beatles record, "I Want To Hold Your Hand", became the first U.S. No1 hit for the boys from Liverpool. This new book "The Beatles - Living In The Eye Of The Hurricane" tells the story of their world wide success.

From Carnegie Hall to Washington, John, Paul, George and Ringo were the centre of the American media - from Radio to T.V and appearing in almost every newspaper and magazine. The American fans couldn't get enough of The Beatles. This book also researchers the historic Carnegie Hall concert the Beatles held on the 12th Feb 1964 and as this image shows from the Carnegie Hall Ledger book, the Beetles (as it was spelt) were booked for two shows; at 7pm and the second at 9.30pm. The cost for the concert organised by Walter Hyman was $1,750 which was paid on the 22nd Jan 1964 to secure the booking. It was Sid Bernstein who had booked The Beatles for Carnegie Hall after which he explained "a phone call" he made to Brian Epstein to Brian's Liverpool home.
Two Pictures of The Beatles with Ed Sullivan - Left shows the media frenzie Right the finished photo

This is just a very small sample of what is in store when you read the new book,
'The Beatles: Living In The Eye Of The Hurricane'. 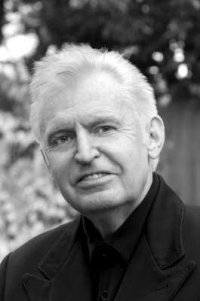 Mike has kindly contributed his memories
of the day the boys came home to Liverpool
"When the plane landed at Speke Airport, having flown over our childhood homes, crowds of fans had already gathered, but that was nothing compared to what was to happen. The lads got in their Beatle-Wagon and Dad and I into the Austin Princess behind.
The whole route from Speke Airport to the centre of town was lined with happy waving people, as we passed our old Forthlin Road home, there were a lot of extra neighbourly smiles, when we finally got into the city centre it was absolute chaos.. the City Fathers might have been a little slow on the uptake but the fans certainly weren't, it was the biggest turnout our home town had ever seen, and one of our proudest days, not because the lads had been accepted by Liverpool, but because they had been accepted by the ones who really mattered... the people of Liverpool." 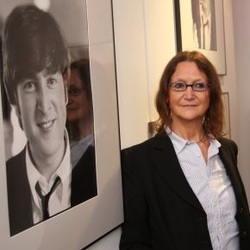 "None of the family went to the Premiere in London on the 6th July, we were waiting for the real premiere in Liverpool, It was friday 10th July 1964, with a reception at the Town Hall, followed by a screening of the film at the Liverpool Odeon, and we were all invited.

Although we were happy to get the bus, John made sure we got picked up at Mendips in shiny limousines and taken into town in grand style. We had never seen so many people in the city centre. It took the car a long time to crawl through the crowds, we were afriad we were going to be late, but we finally got to the Town Hall, it has a balcony, overlooking Castle Street, we stood there astounded by the size of the crowds, there were more than 200.000 people gathered there.
Inside the Town Hall we helped ourselves to the food that seemed to be everywhere. We went to and fro, viewing the crowds from the balcony, and finding John to laugh with. He hardly had time to eat, because people were constantly asking questions. I gave John a sandwich, but he held it in his hand and eventually gave it back to me.
The cars arrived to take us up to the Odeon cinema in London Road, to watch the film. John, Paul, George and Ringo went and we were left waiting for the cars, on reaching the cinema we were ushered to our seats in the nick of time. John appeared on stage to welcome the audience, as did all the boys, John peered upwards in our direction he knew our seats were and shouted "Where's Me Family" I'v lost them. and we all shouted back "Were all here John"."