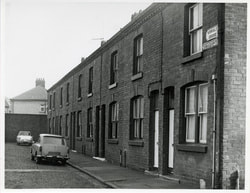 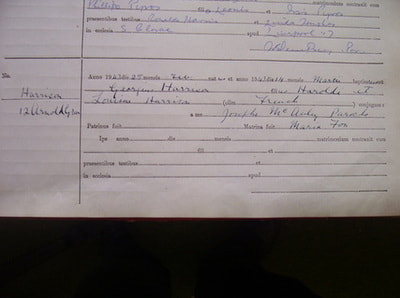 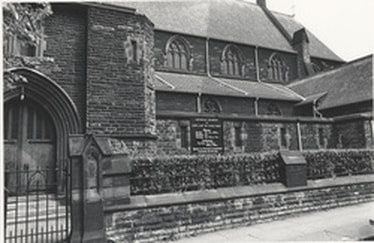 ​After leaving Dovedale School it was time to go to the Seniors, George passed his 11plus exam and was excepted into the Liverpool Institute High School in Liverpool City Centre, another pupil at the "Inny" but a year above him was Paul McCartney. George and Paul would travel to school on the same bus from Speke to the Inny, and became friends through their interest in Rock-n-Roll. 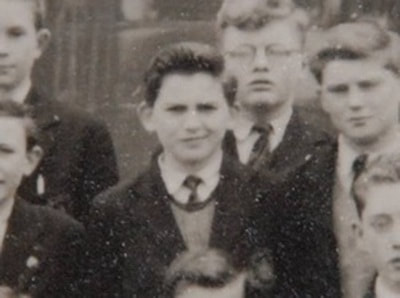 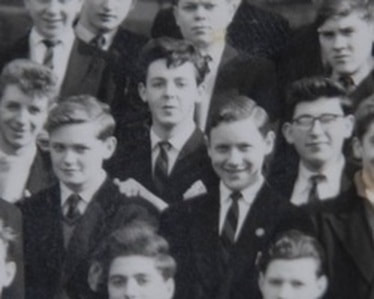 Read Sample Chapters below
CONTINUE READING EBOOK AVAILABLE £5
​This is the second book in the series from Kevin Roach It covers George Harrison's Liverpool Roots following the Other Beatles genealogy series in which Kevin explores the ancestry of the most famous band members in history, this time focusing on George Harrison.